3 Things to Prioritize When Writing a Business Plan 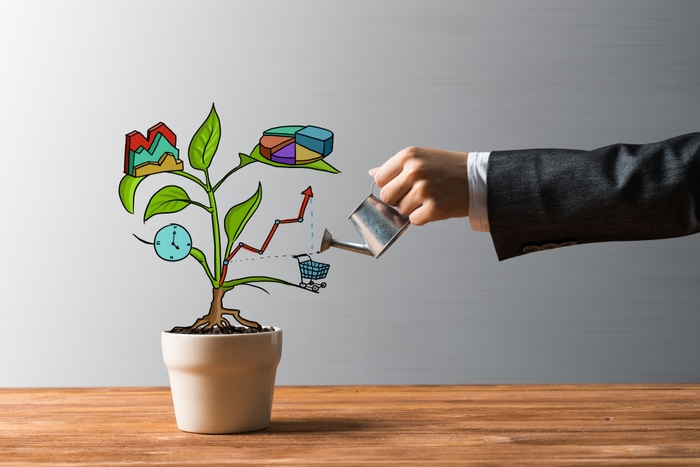 A business plan is your roadmap for how you’ll turn your great idea into a successful business.

One of the most influential papers on developing business plans, called A Business is a Value Delivery System, was written in 1988 by McKinsey consultants. Ever hear the phrase “value proposition”? Well, that’s where it came from.

A value proposition describes the tangible and intangible benefits a business provides to its customers, along with the price it will charge for those benefits. McKinsey’s idea of a value proposition influenced a generation of business leaders to enhance quality and be better, faster, or more efficient than their competition.

Fast forward to 2019 and a value proposition is no longer enough. The world is simply too cluttered. Each year more than 30,000 new products are introduced (with 95 percent of those failing). And if you’re in that privileged five percent that survives, you’re trying to get noticed in a world where the average internet user is exposed to 11,250 ads per month and spends 142 minutes every day scrolling through thousands of social media posts.

To help cut through the noise, what should a modern business plan include? Here are three things you should prioritize while building your business.

Take Fox News, for instance, which recently earned its highest ratings in 22 years. It’s easy to forget that when Fox News launched back in 1996, their ratings were pretty dismal in what was already a crowded cable marketplace.

But their upward climb ever since has largely resulted from knowing who their customers are and ignoring the rest. Whereas CNN has traditionally tried to offer viewers a broader journalistic perspective, Fox News has unapologetically targeted a right-leaning audience. Their strategy wasn’t about changing the news they present; it was about targeting a more specific customer.

Love them or hate them, their strategy appears to be winning.

Interestingly, those on the other side of the political spectrum are now taking a page from the Fox News playbook. When late-night talk show host Stephen Colbert took over from David Letterman, he struggled to attract viewers until Donald Trump came into power. Since then, Colbert has knowingly eschewed half the population by ignoring the conservative crowd and targeting his jokes toward loyal viewers on the liberal side. The result: he has bucked the trend of declining late-night viewership and assumed the number one position among late-night competition.

Find a complement that makes your product stronger

The reasons are brilliantly explained in Bharat Annand’s The Content Trap, which argues that the earlier version of Apple lacked “complements.” The Mac had the hardware, but no software.

In contrast, the iPod had a powerful complement: iTunes. With other MP3 players you had to go to a separate site to download music. But the built-in synergy between the iPod and iTunes allowed consumers to seamlessly download songs onto their devices, providing a clear edge over the competition.

It’s good to be focused when writing your business plan, but don’t fall into the tunnel vision trap. Think about how you can provide customers with an all-around great experience, not just a great product or service.

Despite positive reviews, when Robert Galbraith published his 2013 book The Cuckoo’s Calling, it only sold 1,500 copies in its first couple months.

Later that year, it was revealed there was no Robert Galbraith, and that the author in question was, in fact, J.K. Rowling of the world-renowned Harry Potter series.

Sales increased by more than 150,000 percent within the first day of the author’s reveal. Within a month, the book had sold over a million copies. Exact same book, two entirely different brands.

Another example: Mercedes-Benz sells what are arguably the best-designed cars on the market. But as the book Simply Brilliant: How Great Organizations Do Ordinary Things in Extraordinary Ways describes, when Stephen Cannon became president and CEO in 2012, he believed that every encounter with the brand “must be as extraordinary as the machine itself.” That meant galvanizing 23,000 employees at 370 Mercedes dealerships across the United States to focus on the quality of the personal encounters between clients and salespeople, not just on the greatness of the product. In short, the goal was to build an all-encompassing loyalty to the brand.

Why? Because in today’s competitive marketplace, a quality product is no guarantee of success — not even for a brand like Mercedes-Benz. But providing quality customer service definitely increases your chances.

Set yourself up for success

In 2019, your business still needs a strong value proposition. But it’s a noisy, crowded marketplace with a lot of innovative offerings floating around. This means you have to dig deeper to determine how to set your business apart.

Good news: if you’re already using a customer relationship management system, you have a head start on this process. You may think of your CRM as a simple contact management database, but it can do so much more. In fact, an effective CRM brings every aspect of your business into one convenient location, from customer preferences and communication history to sales transactions and satisfaction issues. This centralized view allows you to truly understand who your customers are, how they behave, and what they want.

They say that a goal without a plan is just a wish. So if your goal is to build a successful business, start by creating a business plan that will lead the way. 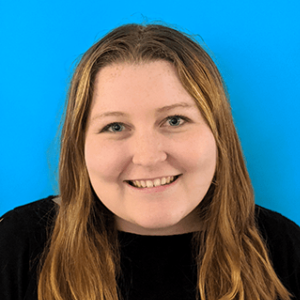 Free ebook: How to build a better sales process

Learn how to find the best customers for your business and close more deals. 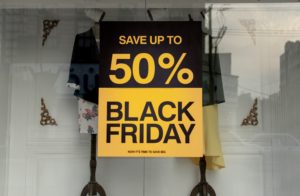 How to make your Black Friday marketing strategy successful

Black Friday and Cyber Monday are almost here! Here are 6 easy ways to build a marketing strategy that gets more customers in the door and increases your sales. 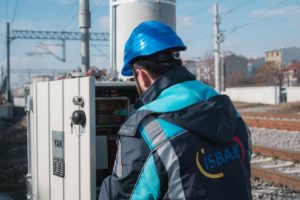 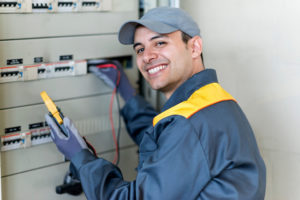 How to create the best electrical work invoice

Professional-looking invoices ensure prompt payments. Learn how to make an electrical work invoice and get a free template in this article.

Sales, marketing, and software insights from the #1 CRM for QuickBooks.

Sign up to get the latest posts delivered right to your inbox.